Real talk about Financial Independence and life after corporate jobs. Carl Jenson and Doug Cunnington talk about FI, lifestyle, side hustles, health, and anything on their minds.

Plus, they interview experts and non-experts interested in the FI lifestyle. It’s raw, candid, pretty much like you get to sit in on a private conversation.

That’s our email newsletter so it’s not as dirty as it sounds.

Want to know when new episodes come out and hear what Carl and Doug are thinking about each week?

You can expect 1-2 emails per week. 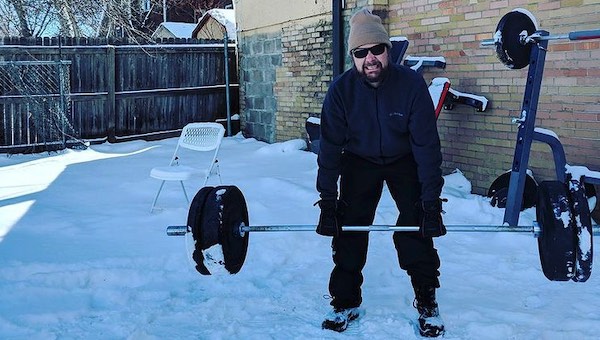 Carl retired at age 43 and documented the process at his blog, 1500 Days. He started the blog to share his goal publicly and thought it would take about 1500 days. Carl has been retired from his corporate job since 2017. 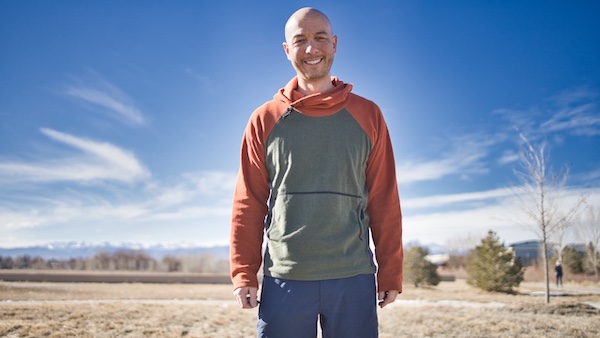 Doug isn’t technically retired but runs his own internet and affiliate marketing business which he started after getting laid off in 2015. He fell into the FI community after moving to Longmont, home of the Mr. Money Mustache HQ Coworking space.

Doug has been featured on CNBC, HubSpot, Niche Pursuits, Ahrefs, SEMRush, and several other SEO and marketing related outlets.